3 “Healthy” Foods I Do Not Eat – and Neither Should You

Just because something is said in the media does not make it true.

And just because something is legally sold, doesn’t mean it’s good for you…or even safe for you to consume.

Maybe that seems obvious…but the bombardment of sales messages we get daily can be very persuasive! It almost seems like the food companies have our best interests at heart, doesn’t it, rather than their end game of selling us something…

Unfortunately, although many “foods” are sold as “healthy,” in reality they are are not! Here are 3 things I do not consume, even though they are both advertised and sold as health food. 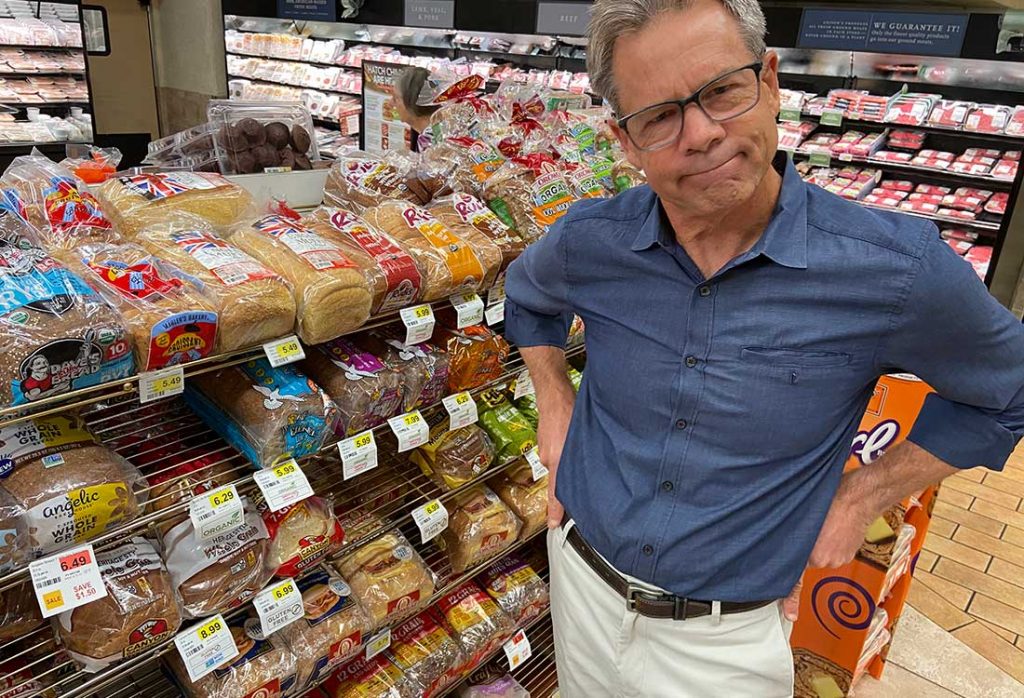 Grains are problematic for a couple of different reasons, even if they are “healthy” whole grains rather than white bread or pasta, etc.

First, people have trouble with gluten…and ALL grains have gluten, even corn, rice and oats! In my clinical experience, most people cannot digest grains properly (shown by genetic HLA-DQ cheek swab testing).

Beyond obvious digestive symptoms like diarrhea, constipation, bloating, gas, etc., this intolerance can make itself known in other ways, too: joint pain, brain fog, depression, headaches and more. Where you are predisposed to a weakness, this intolerance will show up.

The overwhelming majority of grains produced in this country (unless clearly marked otherwise) are grown with genetically engineered seeds. Known as GMO crops, these foods are genetically manipulated.

GMO stands for genetically modified organism. The most familiar genetically modified organisms (GMOs) are modified with transgenic techniques, which have been available since the mid-90s. These GMOs are essentially living organisms whose genetic material has been artificially manipulated in a laboratory through genetic engineering, creating combinations of plant, animal, bacteria, and virus genes that do not occur in nature or through traditional crossbreeding methods. Products of new genetic engineering techniques (e.g., CRISPR, TALEN, RNA interference, ODM, and gene drives) are also GMOs.

2. What modifications are made to GMOs and why?

Most GMOs have been engineered to withstand the direct application of herbicide and/or to produce an insecticide. However, new techniques (such as CRISPR, RNAi, ODM) are now being used to artificially develop other traits in plants, including resistance to browning in potatoes, and to create new organisms.

IMPORTANT, DON’T MISS: GMO seeds are created in labs, resulting in combinations of bacteria, virus, animal and plant not found in nature.

Every GMO seed has had glyphosate (“Round-Up”) spliced into it. When we eat that, it activates zonulin protein in our gut, which unzips the junctures of the lining, causing leaky gut. Further, all GMO seeds are sprayed with neonicotinoid, the chemical insecticide that is damaging bees’ nervous system, causing them to lose their GPS, resulting in widespread death of these vital actors in our food chain.

But we are nature. Our bodies aren’t equipped to deal with such products –  to digest them, to create health and the building blocks of life out of them. And unless you know otherwise (by finding the NonGMO butterfly symbol on the label), the grains you eat – bread, pasta, cookies, cakes, crackers, etc – are more than likely from factory-produced seeds rather than from farm-grown seeds. 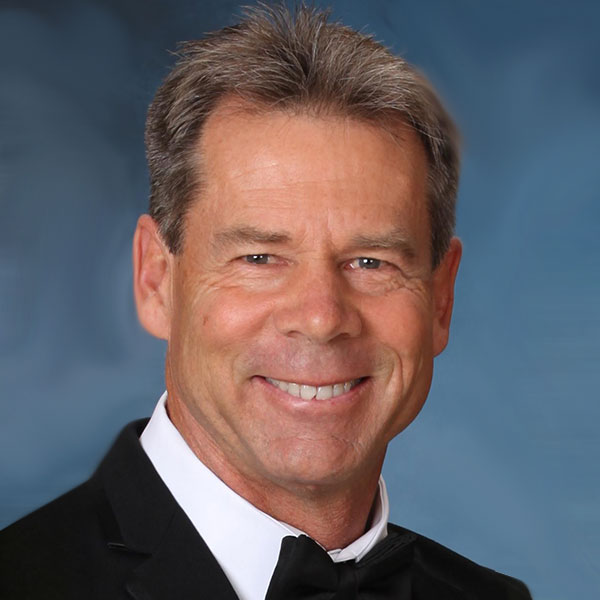 [If you want to go deeper and learn more – and I hope you do – please watch THIS excellent podcast interview of Dr. Zach Bush, MD.]

With leaky gut and intestinal dysbiosis almost epidemic, I find that eliminating all grains for at least 10 weeks (exactly what we do in the Solutions Reset program, along with other key strategies) can be a huge pivot point, quickly reducing inflammation and allowing the fog to clear, so to speak, which enables us to better pinpoint what is causing issues such as pain (in the gut, but also in the joints, or beyond), bloating, gas, brain fog and more.

Another issue with grains is the widespread topical use (beyond the GMO splicing) of glyphosate (brand Round-Up) – a known human carcinogen –  in harvesting grains (to dry them for storage)…even some organics, I’m sorry to say, although ethical companies are investigating this and phasing it out. Glyphosate is a horrible, dangerous chemical, and I really have a hard time stomaching the fact that it still being sold, let alone being sprayed on city parks and schoolyards and on our food sources, especially grains.

So no, Wonder Bread does NOT “help build strong bodies 12 ways.” 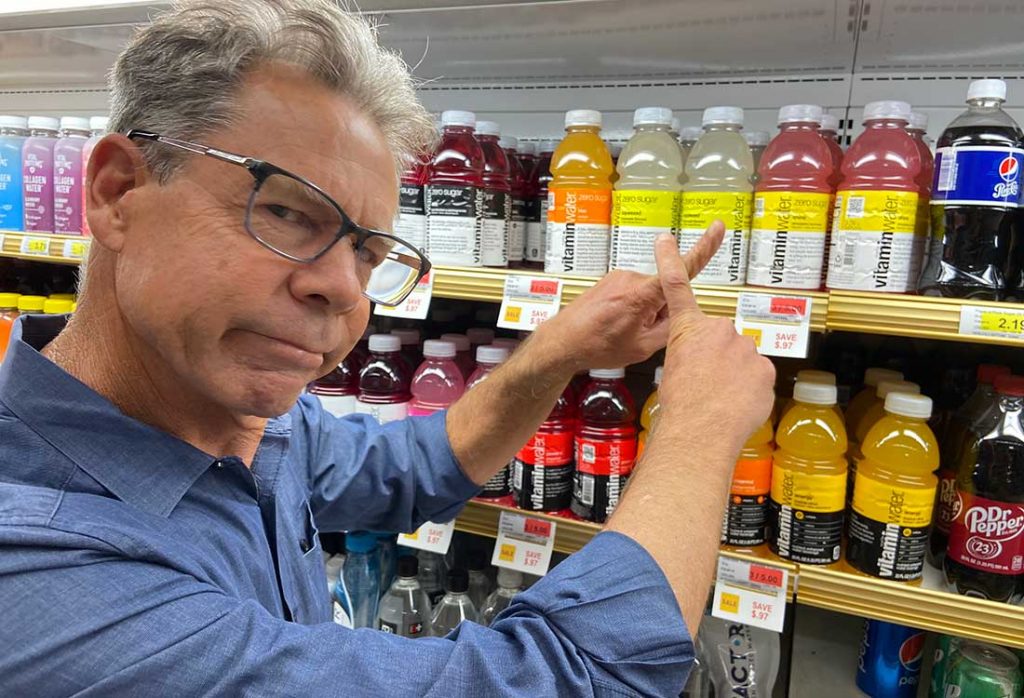 How about this refreshing beverage? Is it a great way to get your daily vitamins? That’s how it’s marketed, and as a healthy alternative to soda. Drink it for “shine” “focus” “energy” “gutsy” or “ice.”

But is “not as terrible as soda” the same as good for you?

Check out this label below:

27 grams of sugar?!?!?! That is lots of sugar. And synthetic vitamins and inorganic minerals. If you choose one of the sugar-free flavors, get ready for corn fiber, gums, rosin, and the 66 mg of caffeine that is in some of them.

(Don’t get me started on Gatorade – most of the above, plus harmful artificial flavors, dyes, sugar, and chemicals you do not need.)

A further issue with Vitamin Water: it’s in plastic. We – and the kids we love, who play with it, eat & drink out of it, and have their bottoms wrapped in it – get hammered on a daily basis with so much plastic. Its components disrupt hormones (such as estrogen and testosterone: low T and breast cancer factors), and have been identified as carcinogenic.

What can you do instead?

If you want your vitamins delivered in water, get a liquid form from a reputable source and put them into your water yourself, in a glass or stainless steel bottle. THIS is the brand of liquid vitamins I stock; they make both adult or children’s. 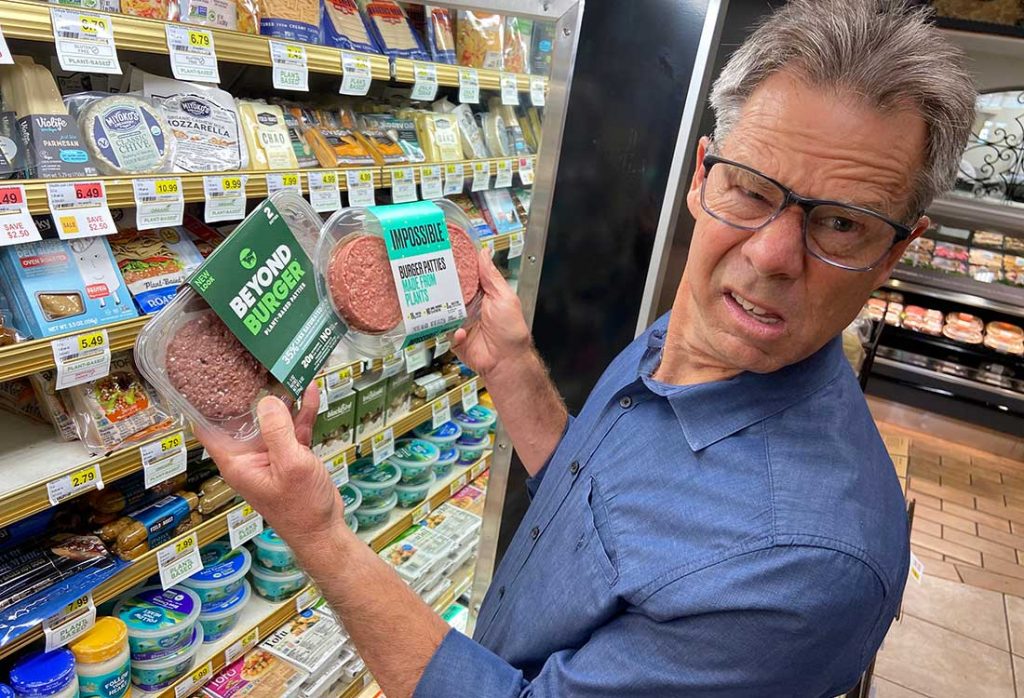 I find this one appropriately named. It is not possible to call this meat…or even food, in my opinion. This “pseudo-meat” has found its way into over 17,000 fast food chains. It – and all its fake meat cousins – are being marketed as the solution to heart disease, obesity and Type 2 diabetes.

Wow, we are so fortunate to get such a savior, aren’t we?

Whoa there. These are more like a project from your high school science class than from the home ec kitchen. They are highly processed, with additional artificial colors, flavors, and preservatives to promote shelf stability, preserve texture, and increase palatability.

Here’s what Canada has to say about soy leghemoglobin (emphasis mine):

There is NO HISTORY OF CONSUMPTION of these inedible parts of the soybean root nodules. But hey, let’s throw them into a burger! Does that bother anyone but me?

Further, the soy used is likely GMO (most soy is), which we discussed above. The yeast used for processing certainly is GMO (see emphasis above). Our bodies are of nature, and therefore cannot healthily process these non-natural chemicals.

If you want a “burger” but do not want meat, take a tip from Byrdie Advisory Board member, nutritionist Brooke Alpert:

“Your best bet if you’re avoiding meat and going plant-based? Opt for real, high-protein foods. While it may not have that same ‘meaty’ flavor, I recommend making your own veggie burgers made from all natural ingredients like chickpeas, lentils or other beans,” Samuels says. “Adding nutritional yeast, kombu (a type of seaweed), and dried mushrooms is a great way to get the umami flavor we all love from meat.”

Or I love a grilled portobello mushroom. It’s not pretending to be a burger at all, and it’s delicious.

But good healthy grass-fed and grass-finished meat, sustainably raised, such as THIS THIS or THIS is not the enemy some may make it out to be, anyway. I believe it has a very important role to play in a healthy diet, for non-vegetarians/vegans whose concerns are ethical. (Feed-lot meat, mass-produced with no concern for the animals or the planet, is a different matter altogether to which I object.)

You just cannot create health out of unhealthy chemicals masquerading as food. Food is fuel; choose it wisely.

There are my 3 no-go so-called “healthy” foods.

Pass this along to someone you know needs to read it. Help me save the planet one gut at a time!

This site uses Akismet to reduce spam. Learn how your comment data is processed. 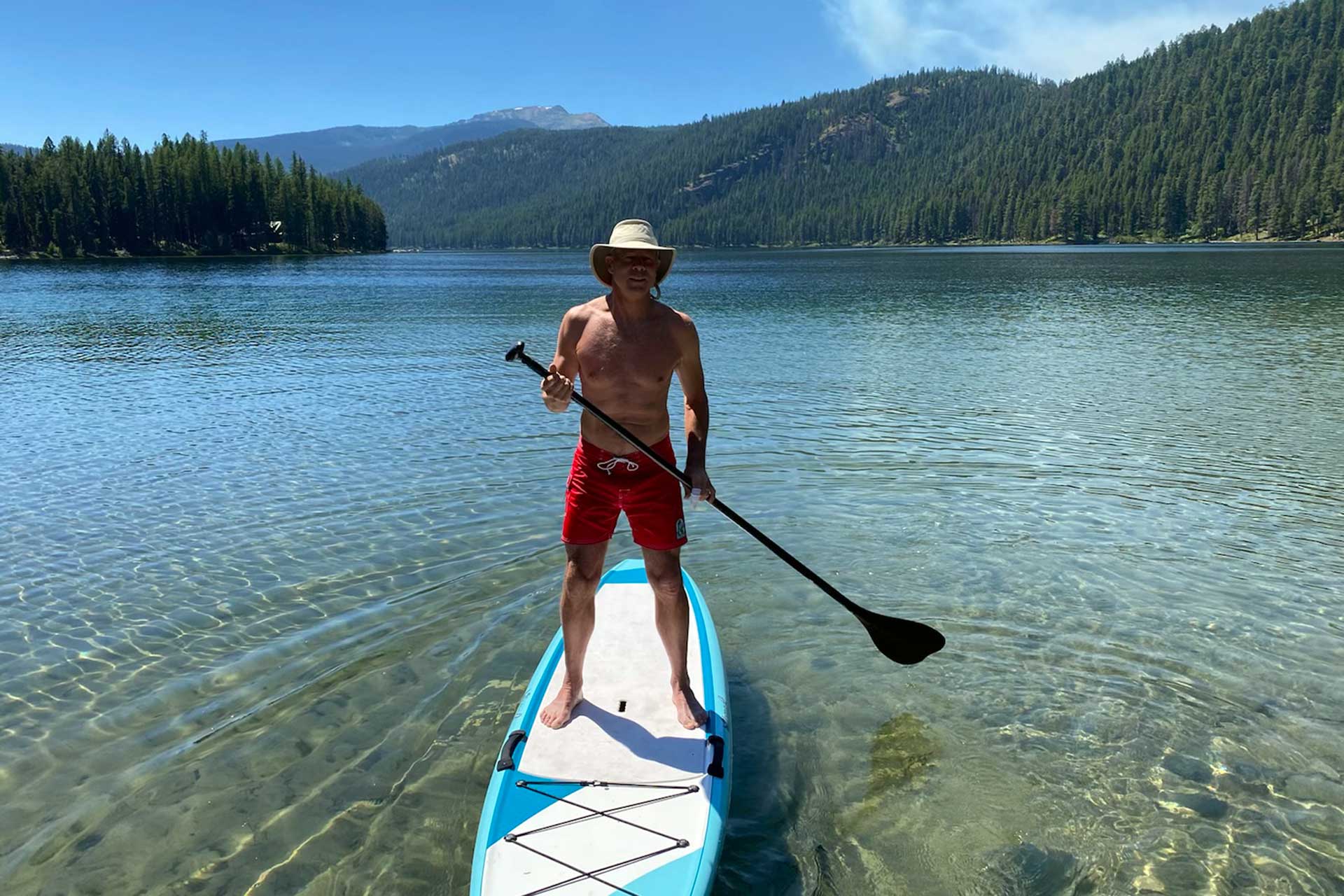 My #75Hard Ever hit a season of life when you go looking for something big? When you find yourself ready to do something that requires 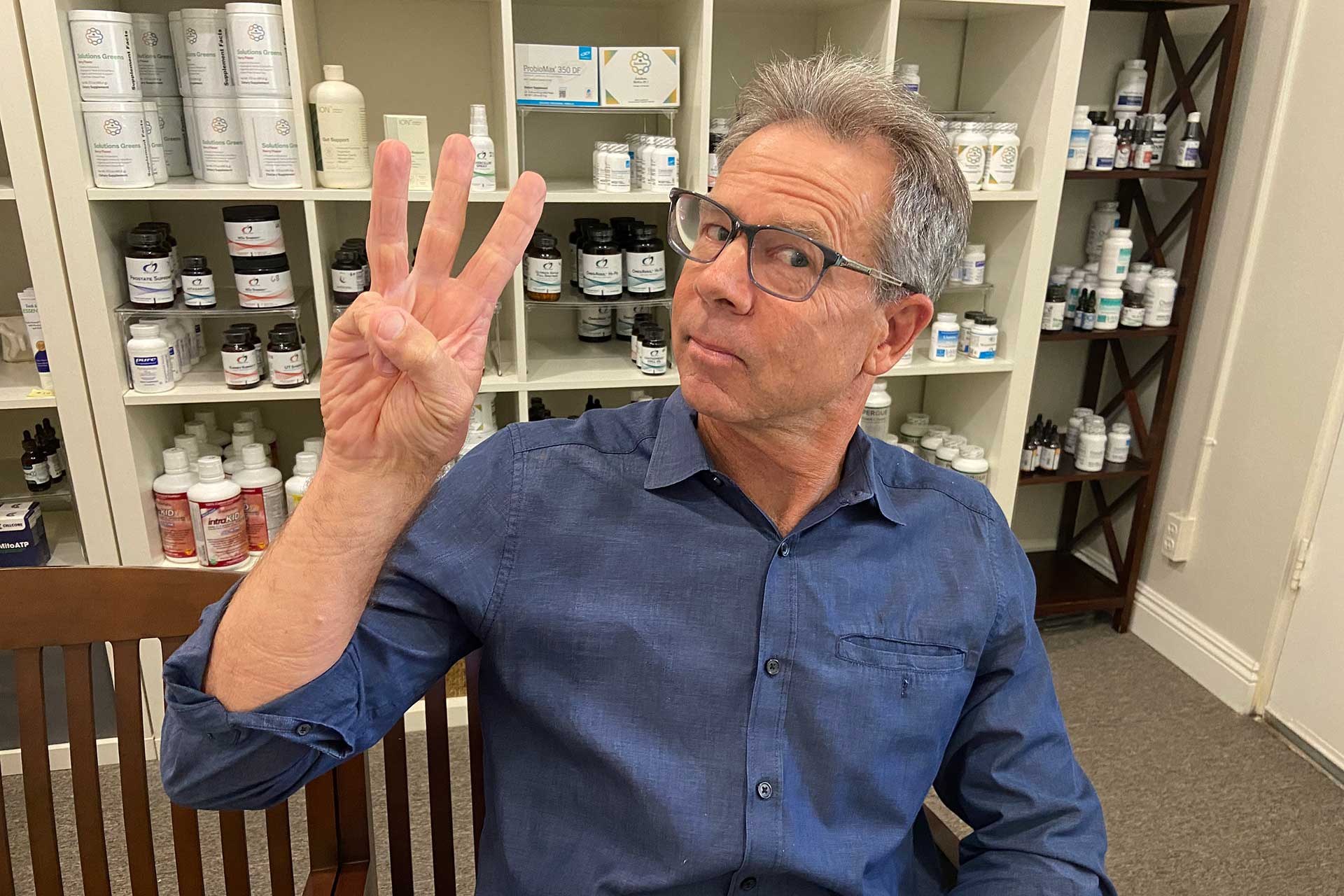 3 “Healthy” Foods I Do Not Eat – and Neither Should You 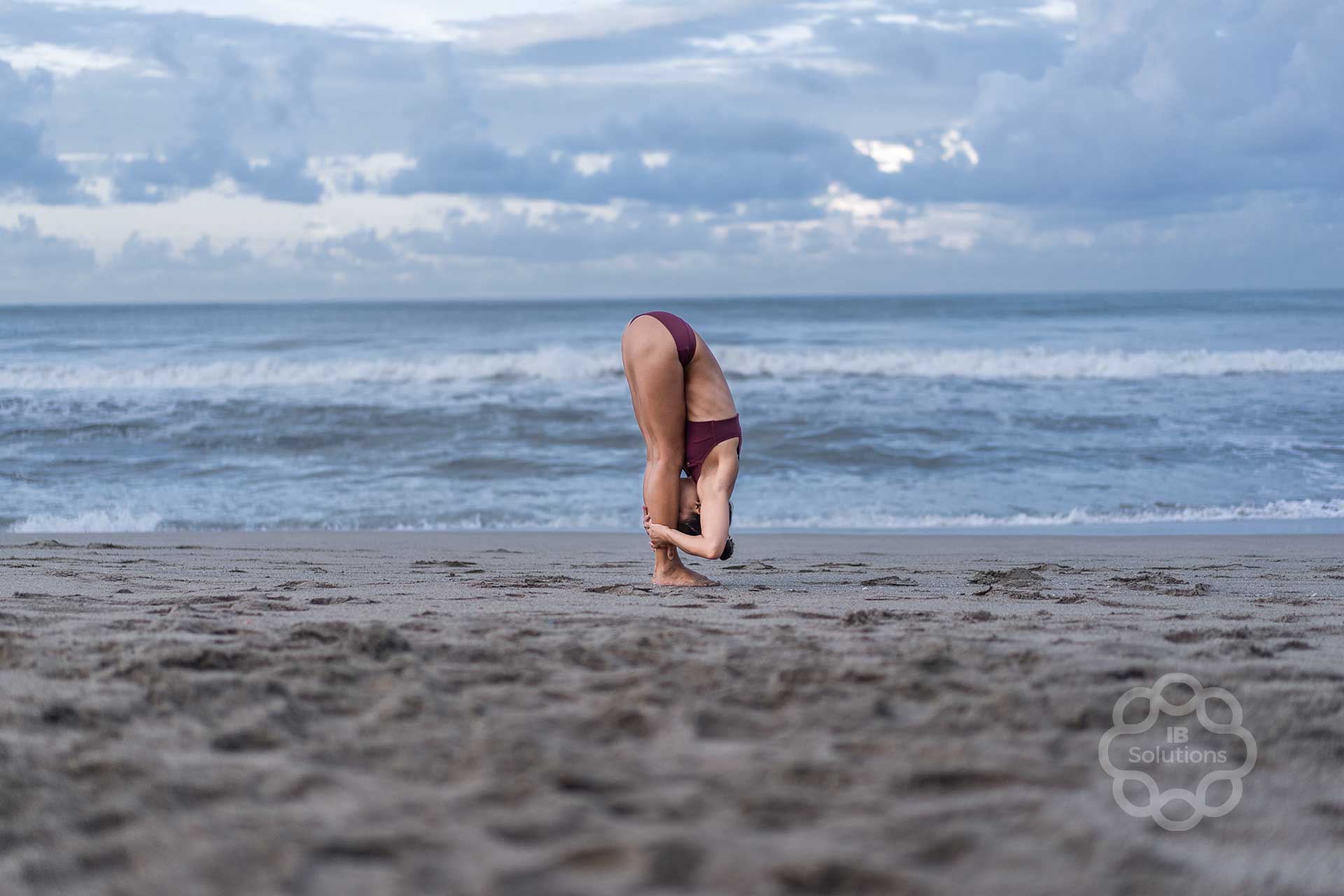 3 Hacks for Longevity You might be surprised to hear of three top factors correlated with longevity – especially #3! Focus on these and your 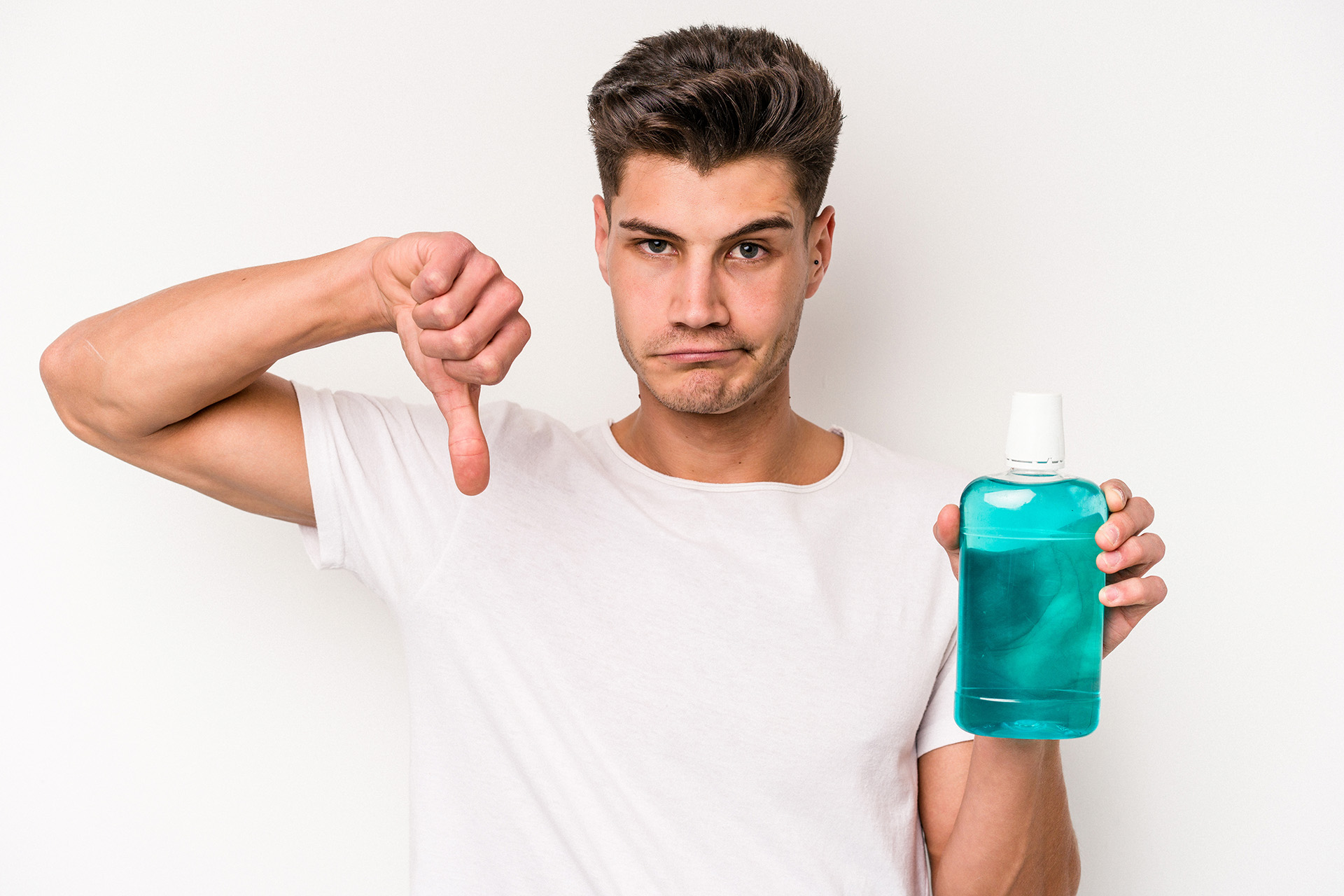